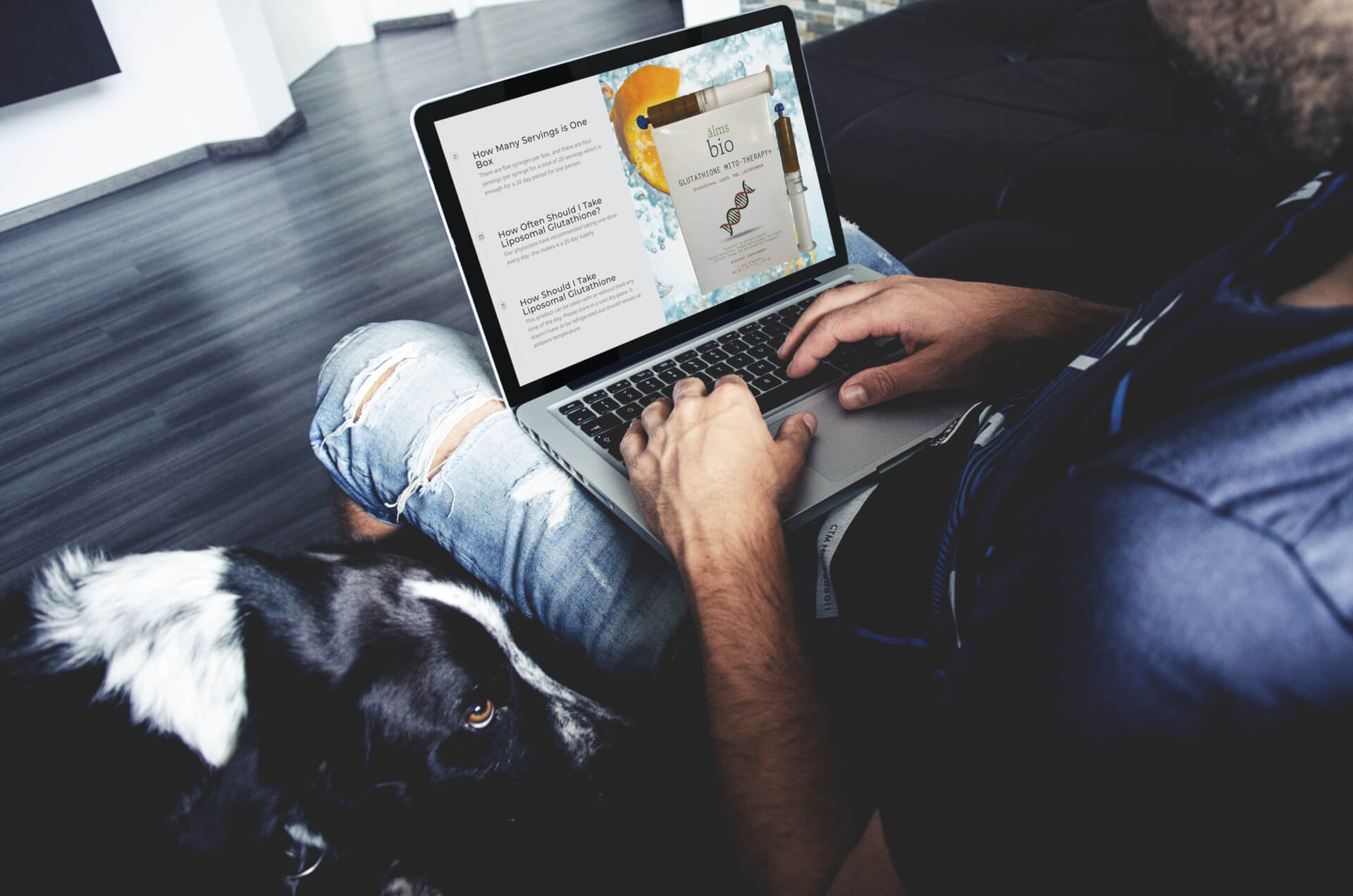 Glutathione is a powerful antioxidant that’s produced naturally in the body and can offer several health benefits. When your levels are lower, as happens with older age or with certain diseases, it’s also possible to supplement with glutathione. Understandably, many people are interested in the use and benefits of glutathione. Now, with that in mind, you might have done some research and found some information, but, in addition to this information, we’ve compiled a list of frequently asked questions people often have when it comes to glutathione.

Glutathione is an antioxidant produced naturally in the cells of your body. It’s produced by the liver and consists mainly of three separate amino acids: glutamine, glycine, and cysteine. The compound is helpful in tissue building and repair and immune system function.

Generally, glutathione levels decline as you age and these levels can also be reduced by several other factors including stress, environmental toxins, and a poor diet. For this reason, it might be necessary to take glutathione supplements.

How Can You Increase Glutathione Levels?

A frequently asked question about glutathione is concerning how you can increase your levels naturally. Because glutathione contains sulfur, foods high in sulfur might increase your levels. Some of these foods include eggs, nuts, legumes, lean protein like fish or chicken, cruciferous vegetables like broccoli and cauliflower, or allium vegetables like garlic and onions. Other foods and herbs that might increase levels of glutathione in your body include whey, flaxseed, guso seaweed, and milk thistle.

When it comes to supplementation, you can take glutathione intravenously, topically, as an inhalant, or in capsule or liquid form. However, a 2015 study showed that oral ingestion of glutathione might not be as effective. That is, until science learned about wrapping glutathione in a liposome to increase its bioavailability. 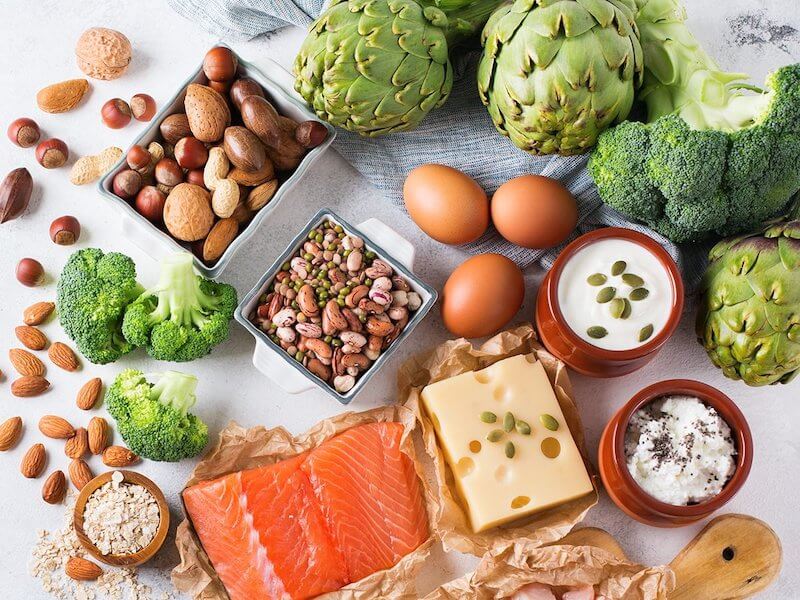 What are the Benefits of Glutathione?

Glutathione is purported to have several health benefits and can be helpful in the treatment of several conditions. Some of these benefits and treatments include:

Apart from the benefits glutathione can provide in the treatment of these diseases, it’s also commonly used in dermatological applications as a skin-lightening agent.

What Effect Does Glutathione Have on Your Skin?

This is a frequently asked question about glutathione and one we get most often. When incorporated as part of your skincare routine, glutathione has several benefits. It acts as a skin-lightening agent and can combat the visible signs of aging like wrinkles and fine lines while, at the same time, improving your skin’s elasticity.

How Does Glutathione Work to Lighten Your Skin?

Glutathione has several mechanisms that all combine to lighten your skin and make it look more youthful. The mechanisms include:

What Forms of Glutathione Supplements are Available?

As mentioned earlier, there are several ways in which you can take a glutathione supplement. These are: Are There any Risks of Taking Glutathione?

As with any medication or supplement, there are always some risks when taking glutathione. One of the main concerns when taking any supplement is the possibility of side effects. Here, possible side effects might include bloating, abdominal cramps, wheezing and breathing difficulty due to bronchial constriction, or allergic reactions.

Long-term glutathione use has also been linked to lower zinc levels and inhaled glutathione could induce asthma attacks in people suffering from asthma. In addition to these side effects, glutathione might also have interactions with other medications you’re taking, or you might be sensitive to it. For this reason, it’s always advisable to discuss it with your doctor first if you’re planning to take any supplements.

Glutathione is a powerful antioxidant that might provide benefits to patients suffering from several diseases. In addition, it is also an effective skin-lightening agent used in skincare applications. Hopefully, the answers to these questions have provided valuable information you can use to decide if glutathione supplementation is right for you.

Take charge of your health with premium-grade liposomal supplements

"the worlds most powerful antioxidant"

“I have found the Glutathione with CoQ10 & PQQ to be the next best thing to Glutathione IV's in helping me manage my symptoms through supplemental Mold detox."”

“This is perhaps the most potent antioxidant for longevity, reducing oxidative stress, fighting auto-immune disease, caring for your skin, supporting antioxidant of free radicals... this product is for you!”

“Glutathione is one of the most powerful substances for total body detoxification, and cellular protection, and rejuvenation. This is a staple supplement for me to support my immune system."”

“My wife and I have been using AlmsBio Glutathione Mito Therapy for a few years and we take it almost every day, especially during cold and flu season”

“I started using AlmsBio glutathione about two years ago for detox purposes and as I'm concerned if there is one supplement that my family and I will continue to take as we get older, it's this one!”

How does Glutathione Lighten Skin?

What Is Glutathione and Why Do I Need It?

Our mission is to create the world’s best natural supplements using bio-available ingredients to give you the products and information you need to take control of your health, without the deception that’s so common in the supplement industry. We are actual clinicians and health enthusiasts who always work with YOU in mind.

Our mission is to create the world’s best natural supplements using bio-available ingredients to give you the products and information you need to take control of your health, without the deception that’s so common in the supplement industry.